Hit enter to search or ESC to close

*Sasha first came to Dayspring as a solo mum newly diagnosed with anxiety and post-natal depression. She had no idea what she had signed myself up for or how to deal with the catastrophe of a relationship she had left behind. She had a very unstable childhood as well as rebellious adolescence, she was also a member of a highly regulated cult. Life was frightening and with limited social supports I felt desperate to cling to any source of comfort or whanaungatanga that was available. 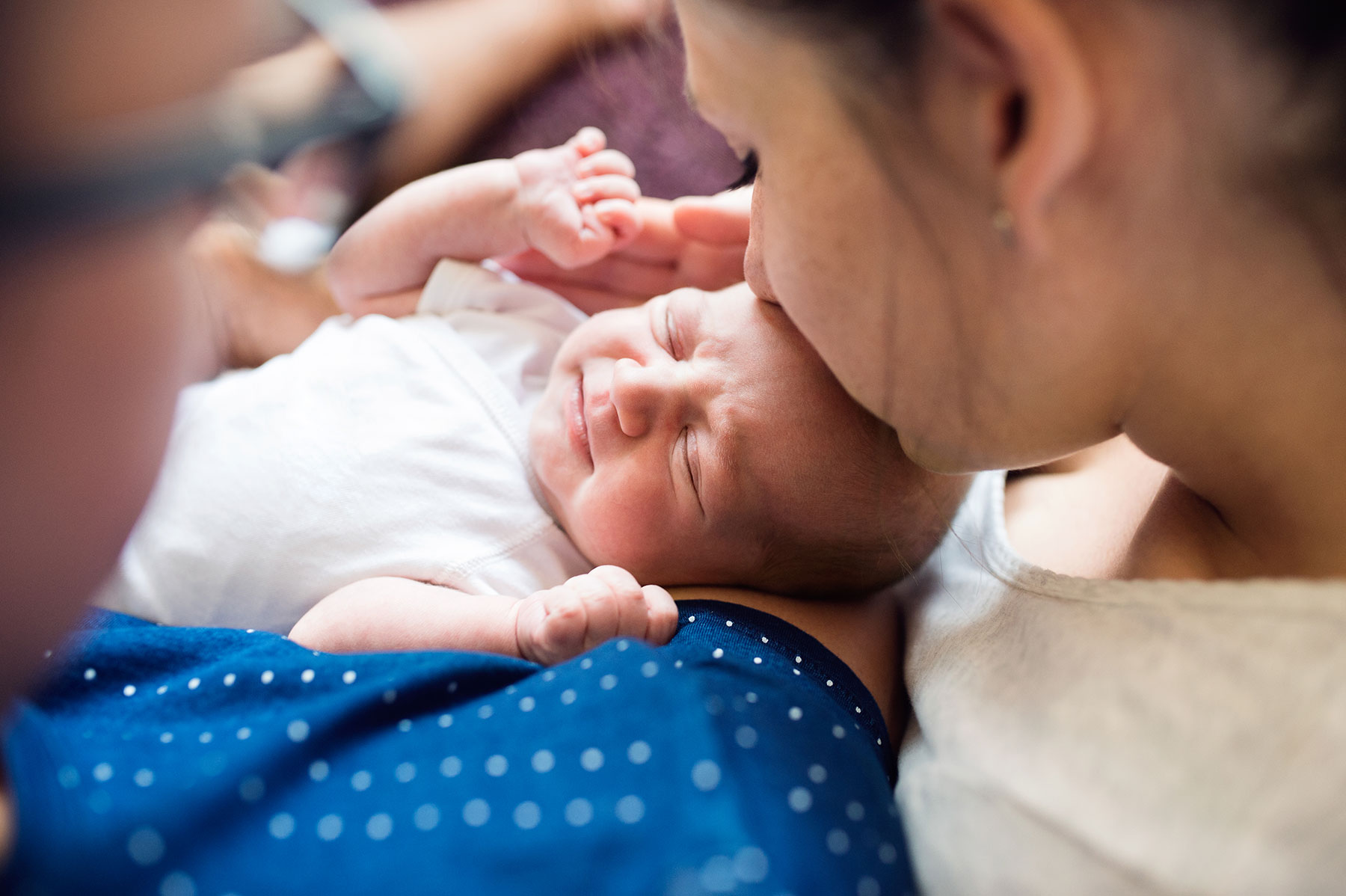 When did Sasha realise she needed support?

​When Sasha first came to the realisation that the highlight of her week as a 24 year old was attending a jewellery making group, she initially thought she had hit a new low. Now not only did she respect the skill of jewellery makers, but she realised that with each session I took home more than a necklace. ​ Sasha got to have space from my child, which was something that was difficult to admit she needed in todays beneficiary-bashing society. During classes, she was provided morning tea and coffee, which I got to enjoy un-interrupted. I was even picked up from my door step and dropped off home afterwards. To those who have never felt isolated, suffered financially, or haven’t had children, it would be hard to understand the significance of what I just mentioned. When Sasha first started at Dayspring the morning tea was probably the most exciting meal I would have all week. She had New Zealand’s most unroadworthy car, and extremely rationed petrol allowance, and little contact with other people outside of Dayspring.

How did we support *Sasha?

​Sasha says those 2 – 3 hours of reprieve also consisted of being in an environment with no judgements. When she first stepped foot into WINZ she had no idea of the brand of shame and humiliation I would carry with me as long as she was a young ‘brown dole bludger’ from West Auckland. At Dayspring there were other women who like me were stereo typed, depressed, alone and highly under estimated.

“We sought comfort in knowing we were not alone in our struggles.”

​Counselling became a healthy outlet, something that Sasha now realises is not acknowledged properly in New Zealand’s ‘she’ll be right’ culture. She even got to take my son camping for the first time, at that stage of my life this was something she would have considered as possible as a vacation in France! She attended Mainly Music classes and parenting courses. Through Dayspring Sasha completed both Toolbox and Circle of Security. Both of which were so insightful,  she is proud to say she went from ‘terrified women who somehow physically conceived another human’ to a semi-comfortable mother.

​Throughout her time at Dayspring she was consistently encouraged, praised for my successes, comforted and thoroughly supported emotionally. In Circle of Security there is a theory where everyone holds an emotional cup, and it is filled when your emotional needs are met. To operate in the world, everyone needs to have places and people to fill their emotional cups, and for many of us there is no one to do that.

What is Sasha doing now?

Note from *Sasha
“Apparently University suits me, 4 years ago I had the courageous capacity of a potato, yesterday I got my results from Summer School final exam – an A average.

​I dedicate this to Dayspring and all the wonderful ladies who work there – thank you for everything.

​PS: By the way Sasha is going on vacation to France this July!”

Can you help us to help more mums like Sasha? Donate to maternal mental health

Want to know what’s going on at Dayspring or how you can support kiwi mothers and their children?

Dayspring believes that we all need to have a hope for the future and a vision to inspire.